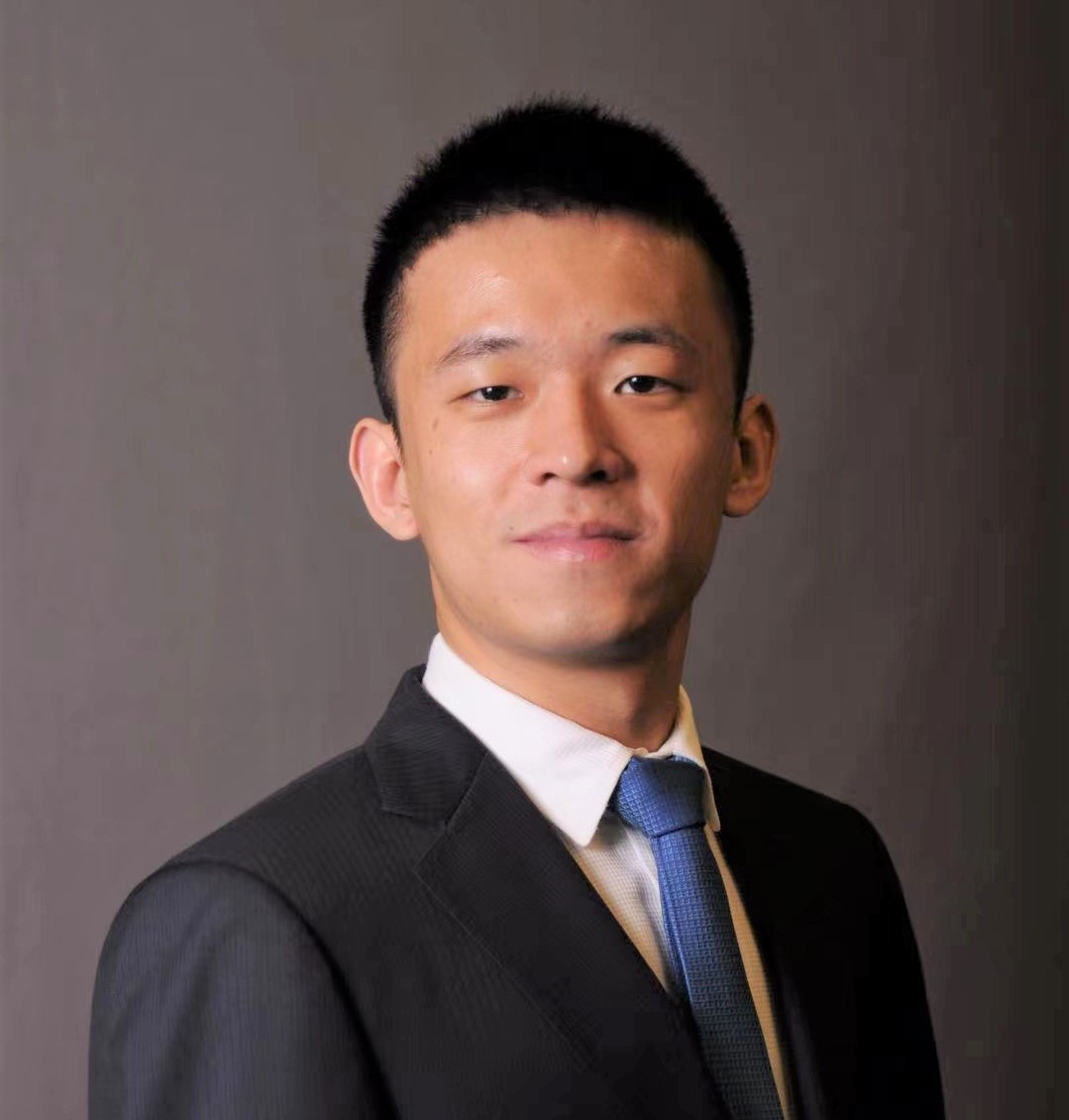 Back in 2019, I was searching for master programs, and I received an invitation from the admission office of Cornell University to join their annual dinner reception in NYC. There, I met with student who later became my senpai(“senior”), and was first introduced to the KC-CDO program. During the conversation, I realized that it is a great opportunity to accomplish two master’s degrees from two of the most distinguished academic institutions in the world in a relatively short period of time, thus, I immediately decided to give it a try.

GSM allows me to further strengthen my understanding in finance and accounting. Meanwhile, I found courses in Strategy and Business Valuation super practical.
The first semester at GSM was more about building up a foundation by taking mandatory MBA courses. Geared up with those basic knowledges, students will better enjoy elective courses and final workshop when they return from Cornell University for their last semester at the Kyoto GSM.

I have a passion in hotel which makes me decided to study hospitality for my bachelor's degree and worked for hotels after that. With years of studying, practicing, and numerous networking, it is likely that I will still stay in the hotel industry after graduating from the KC-CDO program.

Before joining the KC-CDO, I spent roughly 6 years in the United States, study, work, and live. Japan was the first foreign country I ever visited back in age 10, but I never study at any Japanese institution. Therefore, studying in GSM was a fresh experience to me and I was impressed by the diversified learning environment thanks to my instructors and fellow students with unique background and experience. 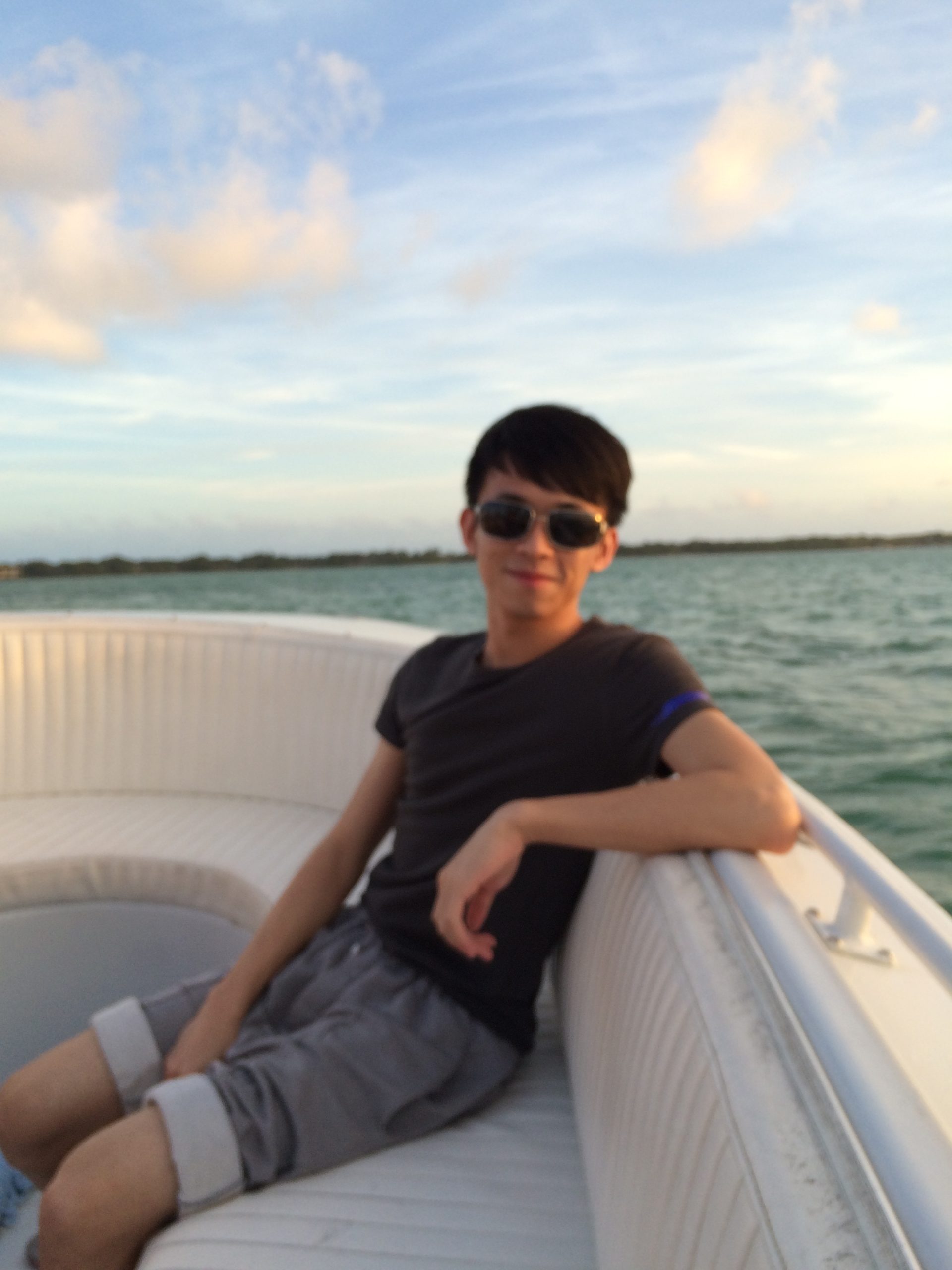 My experience in the program was totally unexpected. Because of the Covid pandemic, I was not able to travel to either United States or Japan. Yet, I quickly found my ways to embrace the change.
In regard to extracurricular, I dedicated most of my time into gaining hands-on practice and experience. I participated multiple internships during school breaks, sometime even concurrently with school courses. Meanwhile, being a member of the Cornell and the Kyoto communities, I have access to a wide range of professional events, and I decided to maximize these resources by joining as much virtual webinars as I can.

KC-CDO offers a great opportunity for student to meet with some of the most intelligent future business leaders. My message to the prospective students is to be ready to share and interact with not only people in the KC-CDO program but everyone around you, and make this experience memorable and invaluable in a way you want.